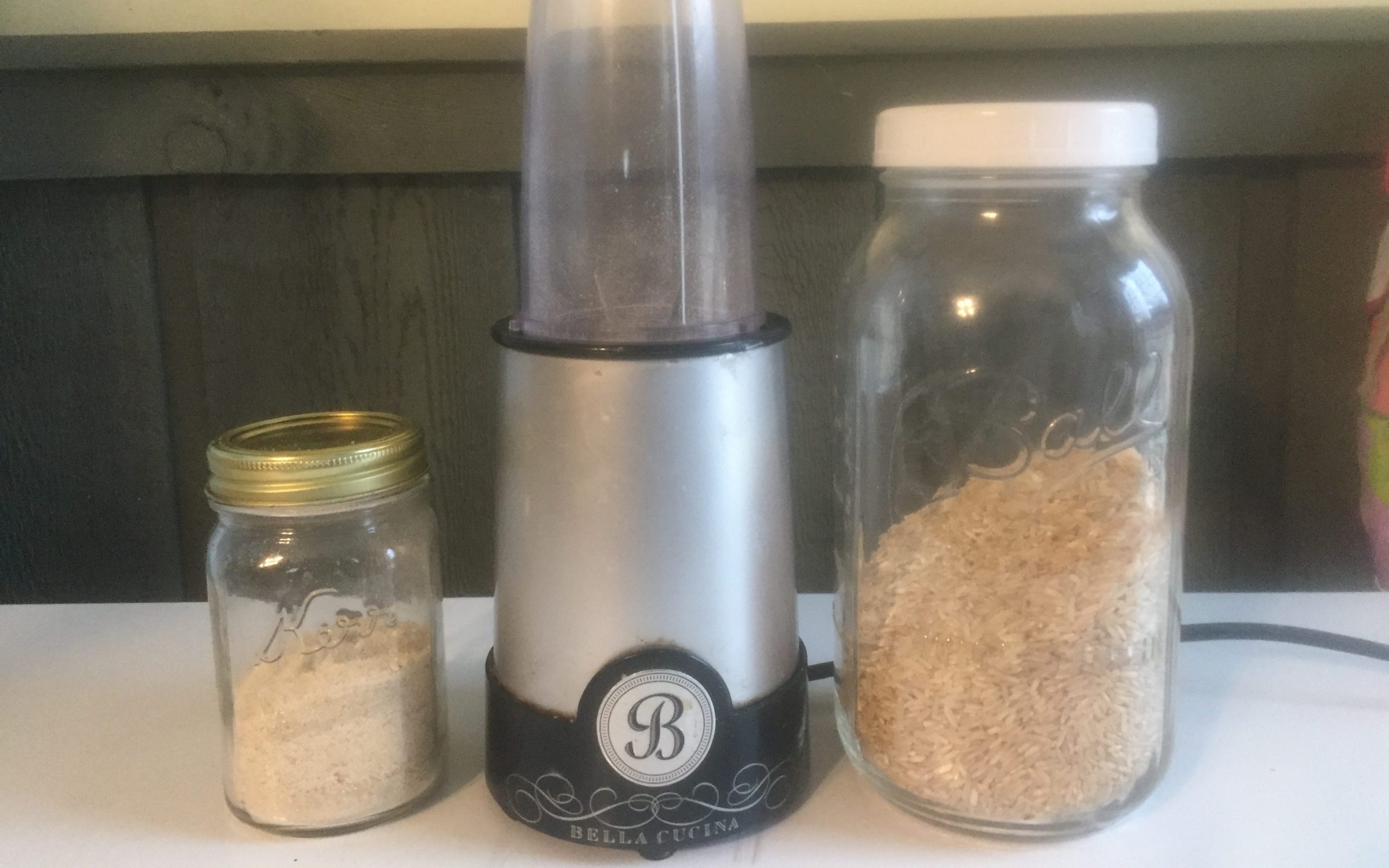 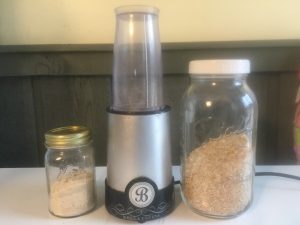 I know going gluten free is the ‘hot thing’ right now in many health food circles.  And I know that, really, most of us can eat gluten just fine and the ‘side effects’ are probably much more about our American inability to do, well, anything, in moderation.  Obviously, there are some really good medical reasons to be gluten free.  But we haven’t had any issues and I really had no intention to go gluten free at all, ever.  It sounded both expensive and like it would be a huge hassle anytime we went anywhere.

But, a few months ago, that all changed.  Our third daughter has cerebral palsy from a stroke she suffered while I was pregnant.  Quite out of the blue, her issues went from mild motor skill delays to seizures.  And then she had seizures enough times that the doctors started using the word epilepsy and prescribing some really potent brain-altering chemical prescriptions.  Things started to get real and real scary real fast.

Long story short.  Because it’s a very long story!  Our amazing family doctor showed us some research that showed that diet change can help eliminate seizures in kids.  I figured, why not?  Even if it didn’t work for the seizures, at least we’d all be a little healthier.  And the neurologist had put her on the lowest dose of medication expecting that it would need to be continually ‘upped’.  If we could support her body to be seizure free, we might be able to get away without anymore medication. I could write six blog posts about the diet we chose, and maybe I will sometime. But this is not that blog!  Today we’re talking flour alternatives.

One of the things we had to nix for Annie was gluten.  I went to the store to find a flour alternative and about had a panic attack when I saw the prices on these tiny one pound bags of coconut and almond flour.  I mean.  HOLY MOLY.  I have 6 people to feed.  This isn’t going to happen.  At least not without tripling our grocery budget.

So I decided to stick it to the man and make my own GF flour alternative.  And it was so much simpler than I thought!  I chose to make brown rice flour because it is the cheapest option.  Brown rice flour is probably not a good option if you are going GF and have sugar tolerance issues.  Rice flour does raise blood sugar more than almond or coconut flour.

But for us, the fact that I could make a pound of flour for about 80 cents (instead of paying $5 for a pound at the store!) made this the best option.  Plus, we are generally low carb for Annie, so I am using very small amounts of flour on a daily basis.  Basically as a thickener, or to make tortillas or crackers or to give banana pancakes some texture.  I’m not making rolls or bread for every meal. 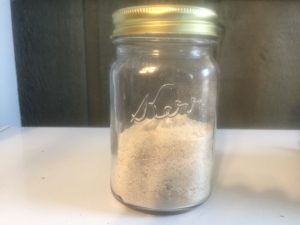 The positives: it’s cheap cheap cheap.  Has good texture.  No added preservatives.  Is very similar to regular flour so you can use it for a substitute in more things than other flour alternatives.

The negatives: Has a shorter shelf life and will start to cake together if you let it sit too long.  I make a pound at a time, and use that up in about 7-10 days.  I wouldn’t recommend letting it sit more than a couple of weeks, it’ll get clumpy.  If you use white flour, your cost will be even lower, but brown rice has more fiber and nutrients.

Stay tuned, I think I’ll throw up a blog soon with some of my favorite brown rice flour recipes!